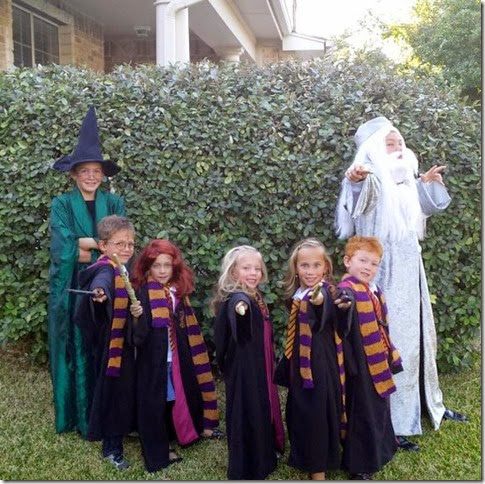 Back in July, the quints became obsessed with Harry Potter---they watched all the movies, ran around playing Harry Potter games, and even started reading the books (which are a little above their reading level at the moment).  Even though Halloween was still four months away, they started begging to do a Harry Potter costume theme.  Riley and Kaiya have always been Harry Potter fans, so they were easy to convince.  I consented, only if they could convince the grandmas into helping us with the costumes.  Two phone calls later, the plans were set in motion (never underestimate the power of Kaydence’s sweet talking abilities).

The quints robes were ordered online, but Grandma Wilkinson made the scarves and ties.  GG made Kaiya, Riley and my costumes.  They all turned out fantastic! 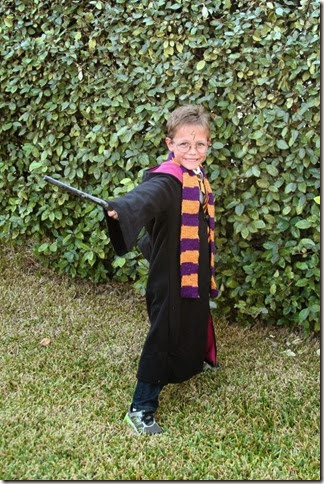 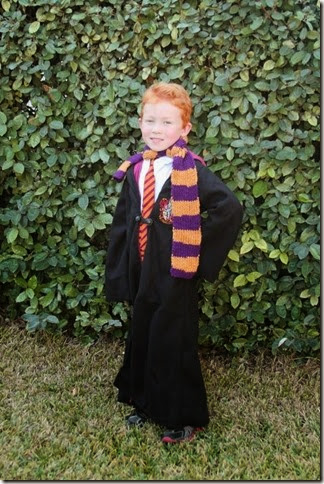 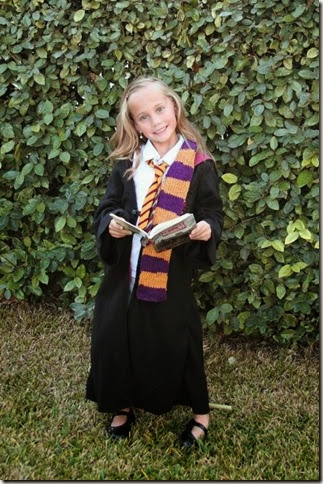 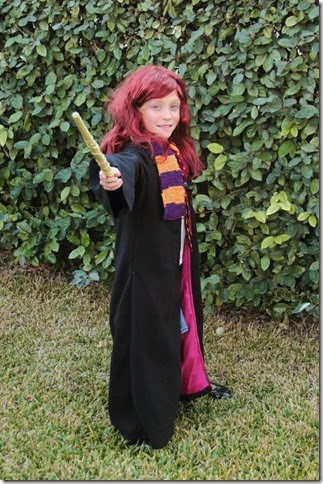 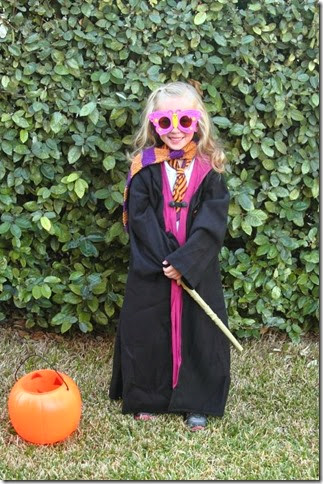 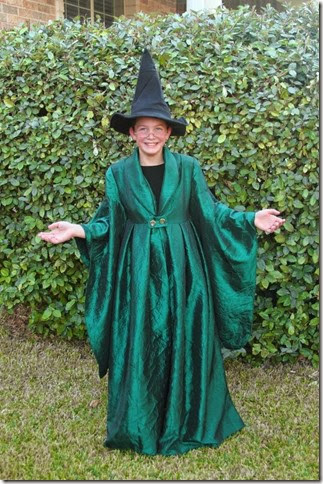 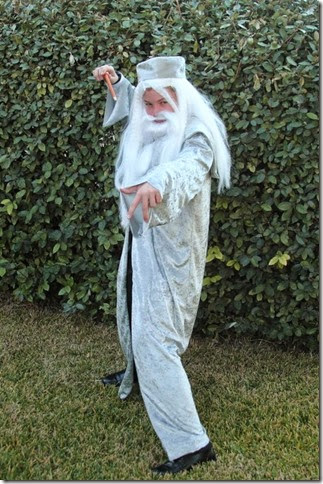 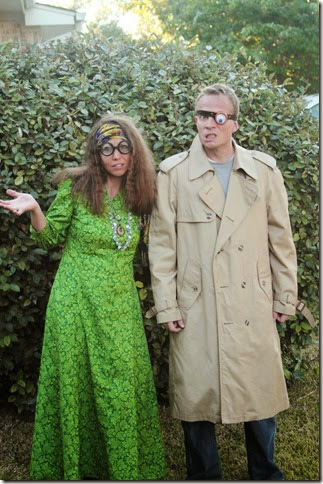 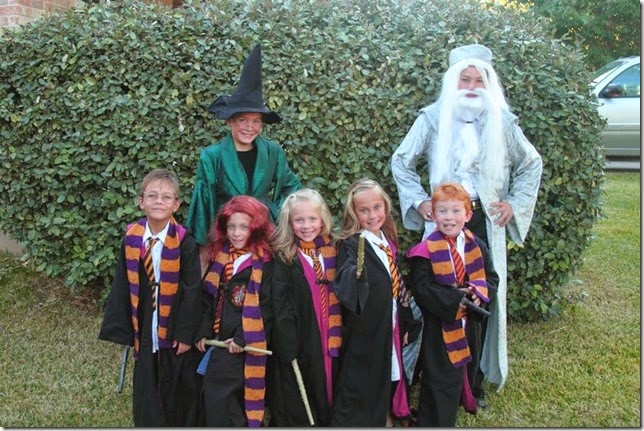 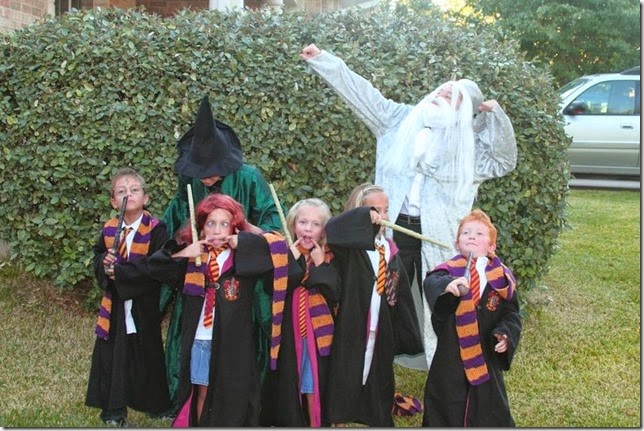 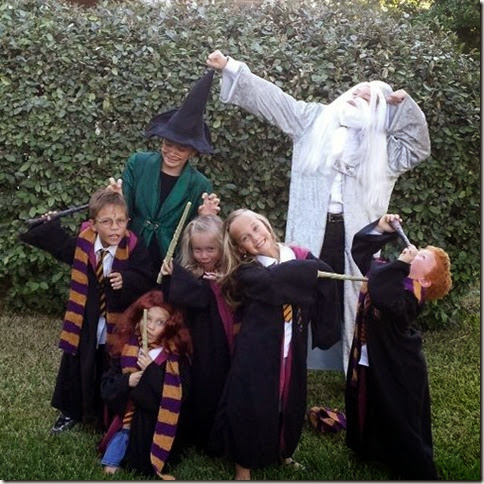 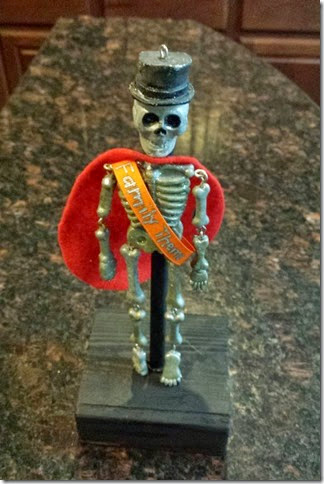 We actually won the “Family Theme” costume award at our church Trunk-or-Treat….this is the first time we have gotten this award, despite some pretty great themes we have done over the years (Snow White and the Seven Dwarfs, Five Little Monkeys jumping on the bed, etc.) 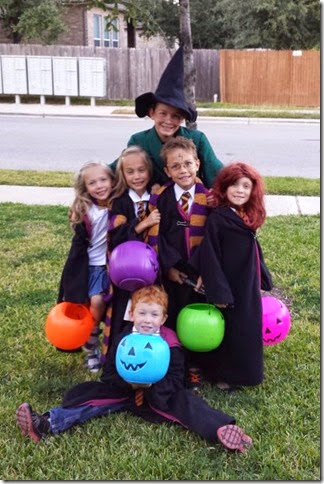 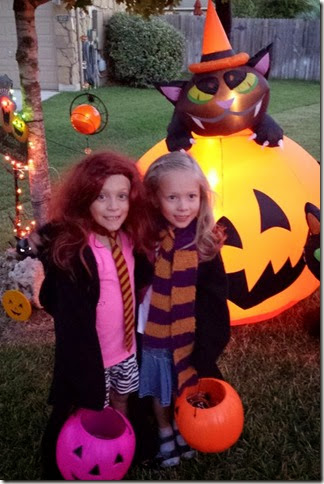 My never-miss-a-kodak-moment girls wanted a picture in front of the cute cat decorations in someone's yard. 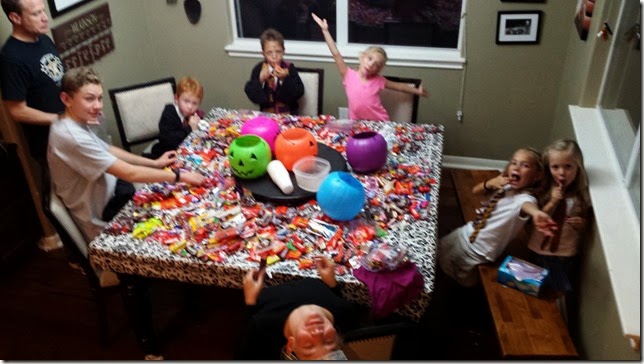 Checking out the goods---Jayson actually weighed all the candy we got this year---a whopping 27 lbs!  Yikes!  We will still be eating Halloween candy next Easter!

Posted by Rachelle at 1:34 PM 5 comments 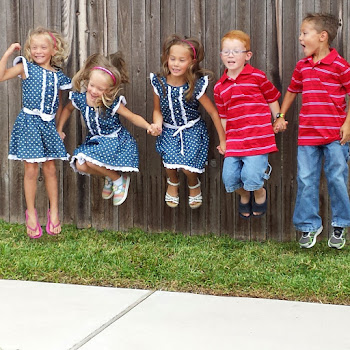 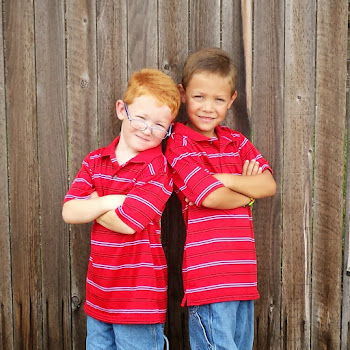 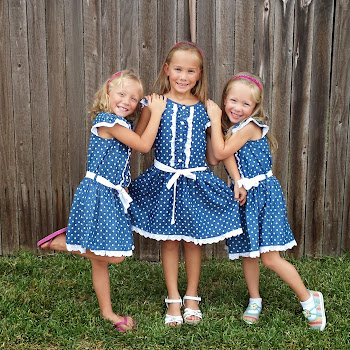 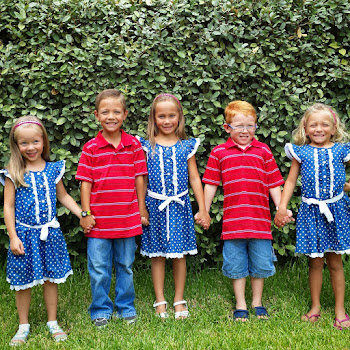 I can't believe it has been 7 years already!

Posted by Rachelle at 8:05 PM 8 comments