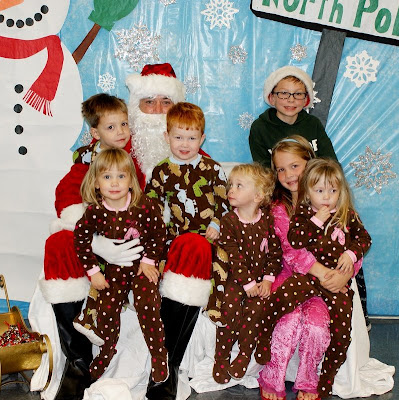 Last week was "Polar Express Night" at Riley and Kaiya's elementary school. The kids got to dress in their PJ's and sit on Santa's lap. They were soooo excited. They are really getting into Christmas this year---even more than I expected them to be. I even made the mistake of taking them shopping and letting them explore the toy aisle at Walmart---I had no idea how opinionated they would be about what they want for Christmas! The girls told Santa that they want a doggy in a pink purse, and they will not be swayed (no matter how hard I have tried, since that was not what Santa was planning on getting them!)

The quints LOVE singing all the Christmas songs and I have been amazed by how well they remember the words. Kyndall and Kaydence can sing all the verses of "Jolly Old St. Nicholas" and Ryder can tell you what his true love gave him on all twelve days of Christmas.
They also love all the Christmas decorations, but I have had to be careful about what I put out this year----the temptation is just too strong for them to touch everything! They can strip the tree bare in less than three minutes.
In my pre-quint life, I loved dressing up the kids in cute holiday clothes for church. Having seven kids just makes it all the more fun! Here are some pictures I took of the kiddos in their holiday church clothes a couple of weeks ago: 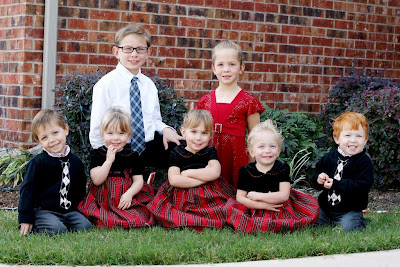 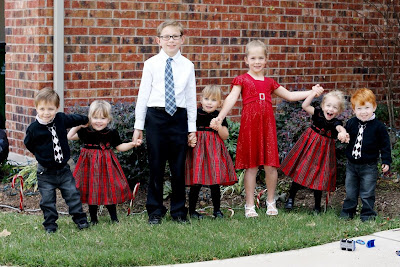 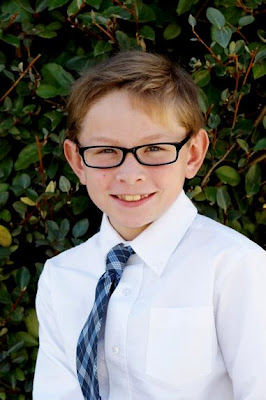 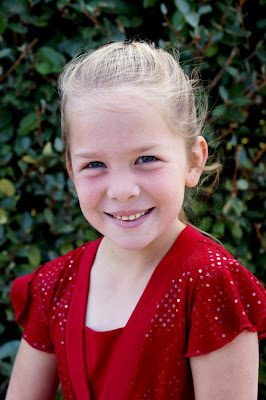 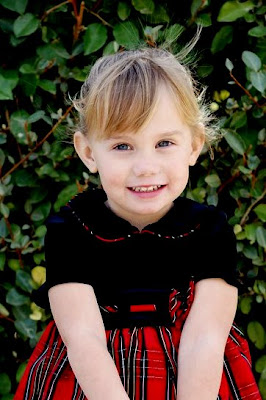 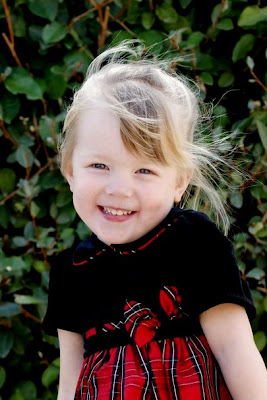 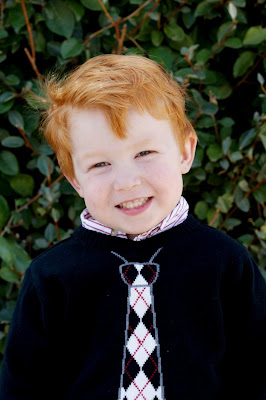 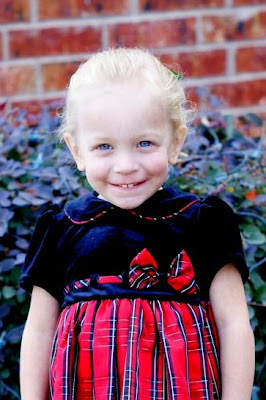 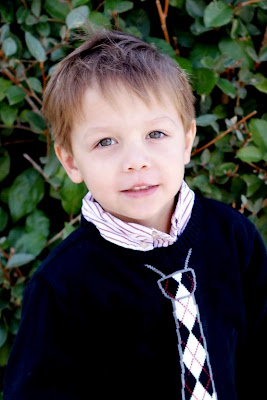 My in-law's were in town the day I took pictures of the kids, so we thought it only fair that they endure a photo shoot as well. I thought this picture of them turned out really great! 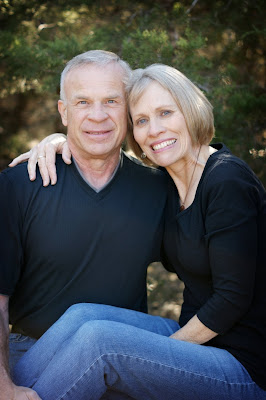 hi. You don't know me....i've been reading your blog since the quints were little (er). I just have to tell you that I think your Rustin and my Kody could be twins. there's a pic of kody on this post: http://wirigs.blogspot.com/2010/12/i-wasnt-planning-on-doing-gingerbread.html

you may have to scroll down a bit, but you'll see him. Anyway, here's to super cute red heads!

I can't believe that you didn't post the Star Trek picture! Love the kids pics.

haha, YES. redhead through and through. he has 3 older brothers, so i don't know which is more of a factor in his mischievousness (the red hair or the brothers). Anyway....nice to "meet" you :)

They are all so cute!!! (kaiya's dress is really pretty) :) well I just wanted to say that you guys are so lucky...it's so nice there!! We just had a snow storm up here in Indiana :/ lol well happy holidays!!!!! :D

indeed, nice pic of the in laws. i am loving the family pic on your card! tripod with you/jayson or your mom? impressive....love the sweaters with the fake ties on the boys, too. cute!